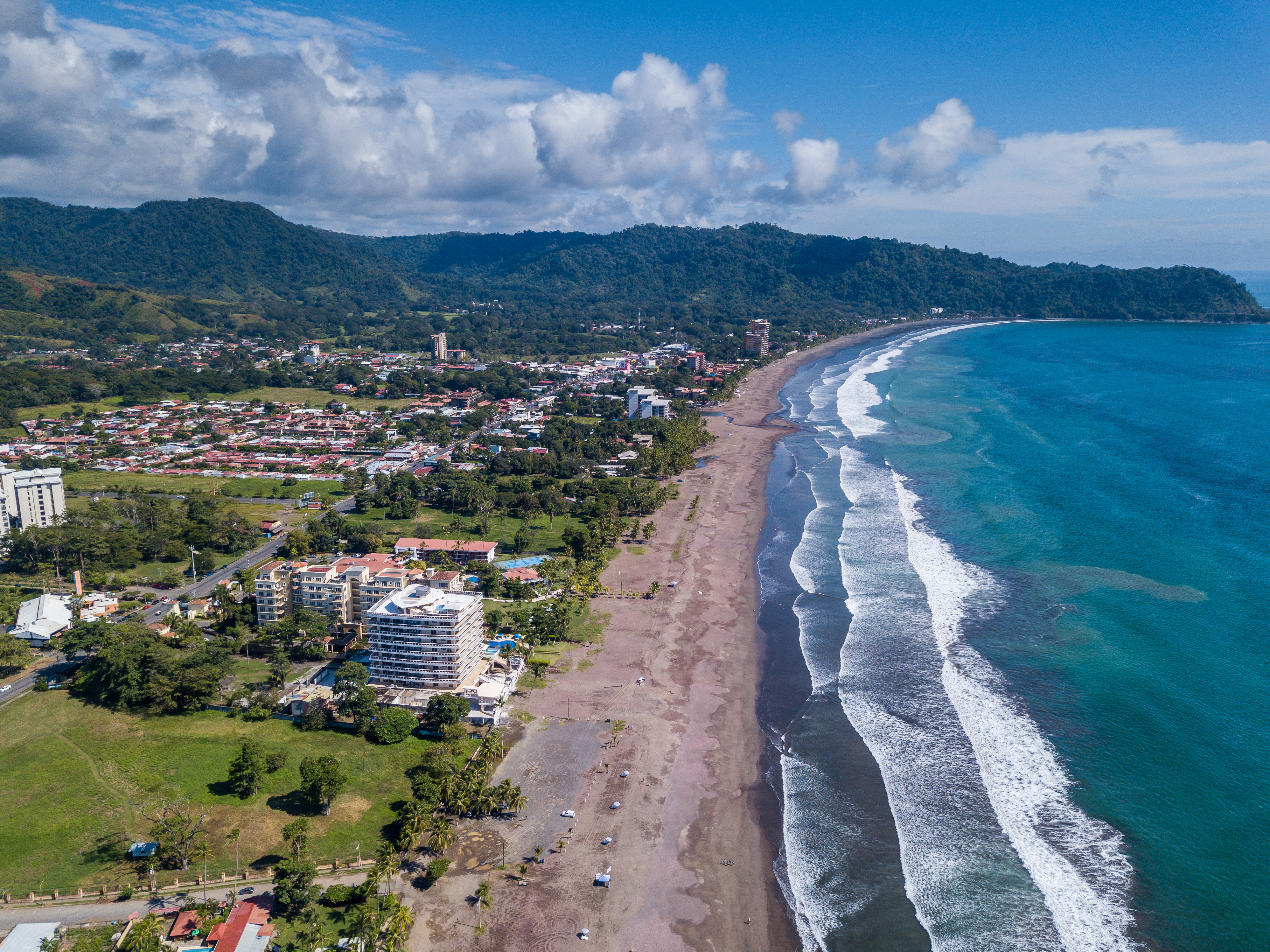 With enough fly time to compete with the DJI Mavic Pro and the weight of an average cell phone, the DJI Mavic Mini may be the drone you need. The compact yet powerful Mavic Mini is the first of its kind. The only thing it lacks is 4K. I’m going to bet right now that the next version has 4K and its priced around $599. To me, that makes the most sense and will create more profit for DJI.

DJI is claiming that the DJI Mavic Mini is the most easy drone to fly to date. Honestly, that takes some of the fun out of flying. If my grandma can do it, what is there left for me to do. I like flying my Mavic Pro because it can be flown in a complete manual mode state. It gives me a sense of accomplishment when I nail a shot correctly. And, the results speak for them-self.

The DJI Mavic Mini weighs a merely 249g. This is the best feature in my opinion because it means that its ultra portable. Comparing this to my Mavic Pro, the Mavic Pro is smaller in itself. But this drone, wow, that’s tiny!

Other features of the new drone by DJI include HD video transmission and a 3-axis gimbal. Both of these features are staples in the DJI lineup.

The Mavic Mini supports 12MP aerial photos and 2.7K Quad HD videos. “Quad HD video” seems like a fancy marketing term to me but time will tell what this actually means.

The new DJI Fly app offers a simple and intuitive user experience, enabling you to create cinematic shots with just a few taps. It even has Flight Tutorial, a feature to help you get started with Mavic Mini quickly and safely.

The Mavic Mini comes with propeller guards be default. These tree-huggers can be great for something like running into smooth or flat surfaces. However, I have found that if you are navigating through small passages or trees, the propeller guards only make the drone bigger and more prone to getting stuck. Be careful when using the guards and use situational flying with your best judgment.

I’ve never been a big fan of all the set it and forget it modes the Mavic Pro provides. Maybe I just need more time with them because they never seem to work as expected for me. I would like to think I’m a veteran drone flyer so it’s not like I do not know what I’m doing. Perhaps I just prefer to get my shots manually and don’t like to bother with the automatic flight mode.

Nonetheless, there are even easier flight modes with the Mavic Mini. Shots that look like they came from a Hollywood film set are just a few taps away with Mavic Mini’s QuickShot modes, which include Dronie, Circle, Helix, and Rocket. Just select your QuickShot and Mavic Mini will execute an elaborate preset motion while recording. Take the automatically generated short video and share it instantly with friends on social media.

The Mavic Mini comes in at $399.99. That’s a great price for a drone of this capability, even though it lacks 4K. It will be hard pressed to find better value.

With the crackdown on drones and where you can and can’t fly, is a drone even worth the hassle anymore? Or, because of the sheer size and weight of this drone, will it be allowed to fly in spots the big brother drones cannot?

What do you think? Leave your comments in the section below.

4 thoughts on “The DJI Mavic Mini Drone Everybody Needs?”